The House of Balestrom teaser # 3

Posted by willbutler37 on February 28, 2011 in family drama, fiction, history, The House of Balestrom, thriller and suspense, William Butler

The mouth of the beast is open…you pass through the gates and make your way up to the main house where the Balestrom family live.  Though the house appears to be modern, you can feel its old energy surround you, like cold hands.  You feel a chill move up and down your spine and then you realize that you feel out of place and the urge to go back echoes in your mind.  Your journey to the house was a long one and its history is whispered through its halls by the wind.  The door to the house beckons you to enter and without any control over your body, you force open the old wooden door and enter.
The door creaks open and you walk through, but as you walk in it closes as if it was by an invisible hand, which startles you.  You run back to the door and try to open it to get out, but it doesn’t budge.  You are trapped and now without choice you have to continue.
On the walls in the great lobby area of the house hang pictures of the family members.  The walls were built around pillars, inspired by the Greek coliseums.  A single vine stretches across the walls moving upward toward the dome glass ceiling.  The vine symbolizes the stability and growth of the Balestrom family. There are three double doors on either side of you and one in front of you.  The door on your left opens and you feel compelled to walk through.
Inside the room is a study.  Above the fireplace in the room hangs a huge painting of Cyrus Balestrom the 1st. 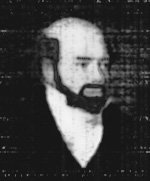 The man who purchased the island and brought his family to live there.  He started construction on the main house in 1907, while the family lived in a shack.  Cyrus Balestrom the 1st never saw the main house completed. He died tragically during the construction of the final touches on the house. Some say that’s when the curse on the family had begun, but others believe the curse was with the family long before that.
On the table lays a book.  It is opened and you walk over to see what it is.  It’s a photo album and out of curiosity you pick it up and start to look at the photos.  Photographs of the island when Cyrus Balestrom the 1st was coming to the island were the first photos you see… 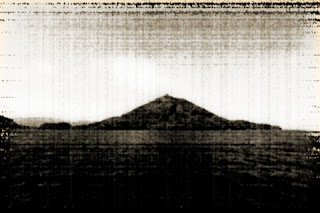 The great precipice on the north side of the island.  The precipice is seen by many fishermen as they leave and return home from the sea.  On late nights they claim to see a woman waving to them from its edge.  She wears all white and seems to call to them.  A ghost that haunts the edge of the island. The ghost of Emma Balestrom…Who threw herself off the precipice one tragic evening after her husband Byron Balestrom murdered her brother.  Legend says that if you see the ghost of Emma Balestrom the boat has been cursed and that they would not catch any fish that day or sometimes the events would be worse and the boat would sink taking the men under with it. 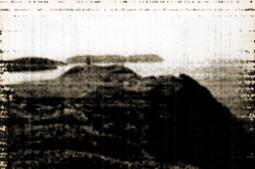 The back of the main house as it looks out into its courtyard.  Many deaths have happened as people and family members have fallen off the balcony. 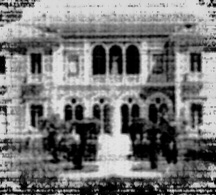 Part of the main house itself.  As you look upon it you see that you are in the precense of royalty. 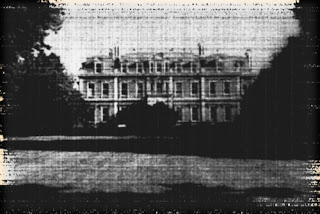 As you can see, the life of being a Balestrom isn’t easy.  It comes with a price, the price being death…but even with that knowledge, you are seduced and manipulated to join them.  And you give in so easily with the idea to become a part of the family…
And as they reach out to you with their hands and they welcome you like a brother or a sister.  Your fate has been decided and there is no turning back.
Good luck!